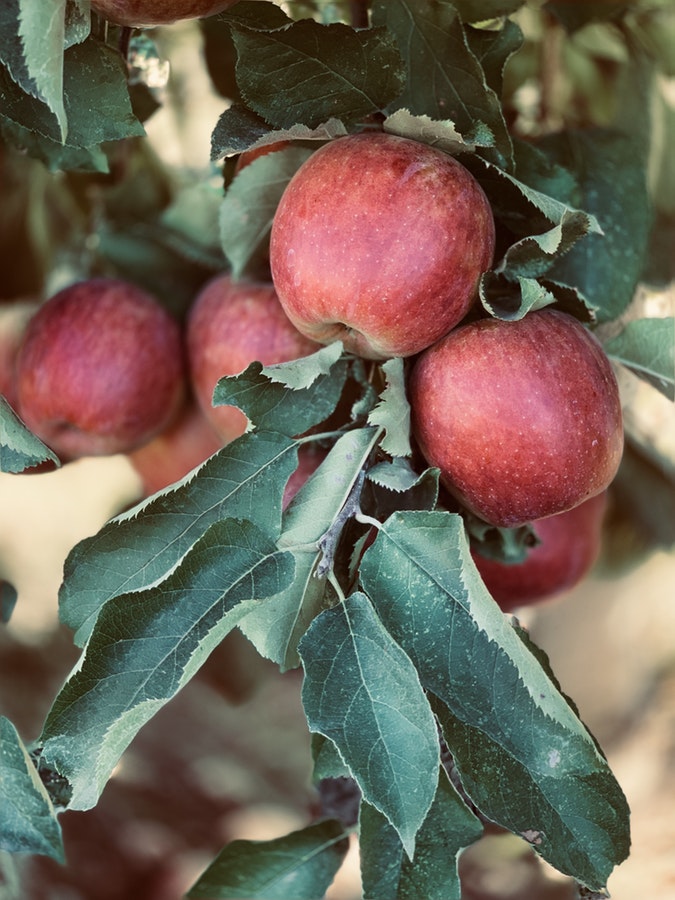 Apple cider vinegar: a cure for all?

There’s a lot of buzz about how beneficial apple cider vinegar can be for the body. But are these claims backed by scientific research? Let’s take a look.

Apple cider vinegar is exactly what it sounds like: vinegar made from fermented apples.

(And in case you’re not familiar with fermentation, it’s a process whereby the sugars in organic matter are converted into alcohol. To make apple cider vinegar, apple chunks, water, and sugar are combined and left to ferment for several weeks. The apple chunks are then removed, and the liquid is filtered, pasteurized, and bottled (sometimes after another round of fermentation). As the apples ferment, several pungent compounds are produced including acetic acid, which gives vinegar its sour taste.

Can apple cider vinegar burn fat? There’s no scientific evidence that apple cider vinegar can burn body fat. One study (Bouderbala et al) found that when rats were fed a high-fat diet including apple cider vinegar it helped reduce fat gain (which is most likely where the claim came from). But rats aren’t tiny people, and these effects have never been demonstrated in humans. It’s also worth noting that the rats were drinking the human equivalent of over two and a half cups of vinegar a day, which is about 20 times more than most people drink to lose weight faster.

Can apple cider vinegar help with blood sugar control? Kind of, but the claim that this will help prevent excess fat storage is very fake news (or fake science, if you like). To understand why, we need to review how your body processes carbohydrates that you eat. Simply put, when you eat carbs, your blood sugar levels rise and your body releases insulin into your bloodstream to help shuttle the sugar molecules into your muscles and liver for use. Health “gurus” love to blame this basic (and vital) physiological process for all kinds of woes, including weight gain, cravings, and even disease.

Thus, as research shows that combining ACV with a carbohydrate-rich meal can markedly reduce its effects on blood sugar levels, it’s claimed that it can also benefit your body composition. But there are several problems with this theory.

First, this effect only lasts a couple of hours, at which point blood sugar levels rise back to where you’d expect them to be after a high-carb meal. In other words, it doesn’t reduce the spike in blood sugar that follows a high-carb meal per se–it delays it.

(And in case you’re wondering, apple cider vinegar accomplishes this by slowing the rate at which food passes through your stomach. It’s worth noting that the same thing happens when you mix in other foods as well, including plain old dietary fat, fiber, and protein.) Second, even if ACV did affect blood sugar levels as many people believe, it still wouldn’t help you lose weight faster because these effects don’t reduce hunger or cravings or increase energy expenditure or fat burning.

Does that mean that it can help some people lose weight faster, then? Unfortunately, no. To understand why, let’s start at the top: what is insulin sensitivity?

Insulin sensitivity refers to how well your body’s cells (and muscles, primarily) respond to the hormone insulin. The more insulin sensitive your body’s cells are, the better they can absorb and use glucose (blood sugar). Conversely, the less sensitive they are (the more resistant they are to insulin’s signals), the longer glucose remains in your bloodstream, which can lead to fat storage and harm your health.

If you want to get even deeper into the science, here are the links to the studies noted.

Improved insulin sensitivity after weight loss and exercise training is mediated by a reduction in plasma fatty acid mobilization, not enhanced oxidative capacity 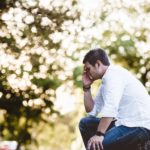 Exercise: good for the body and mind! 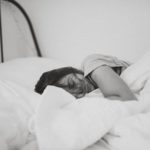 The best supplement for weight-loss…sleep!!