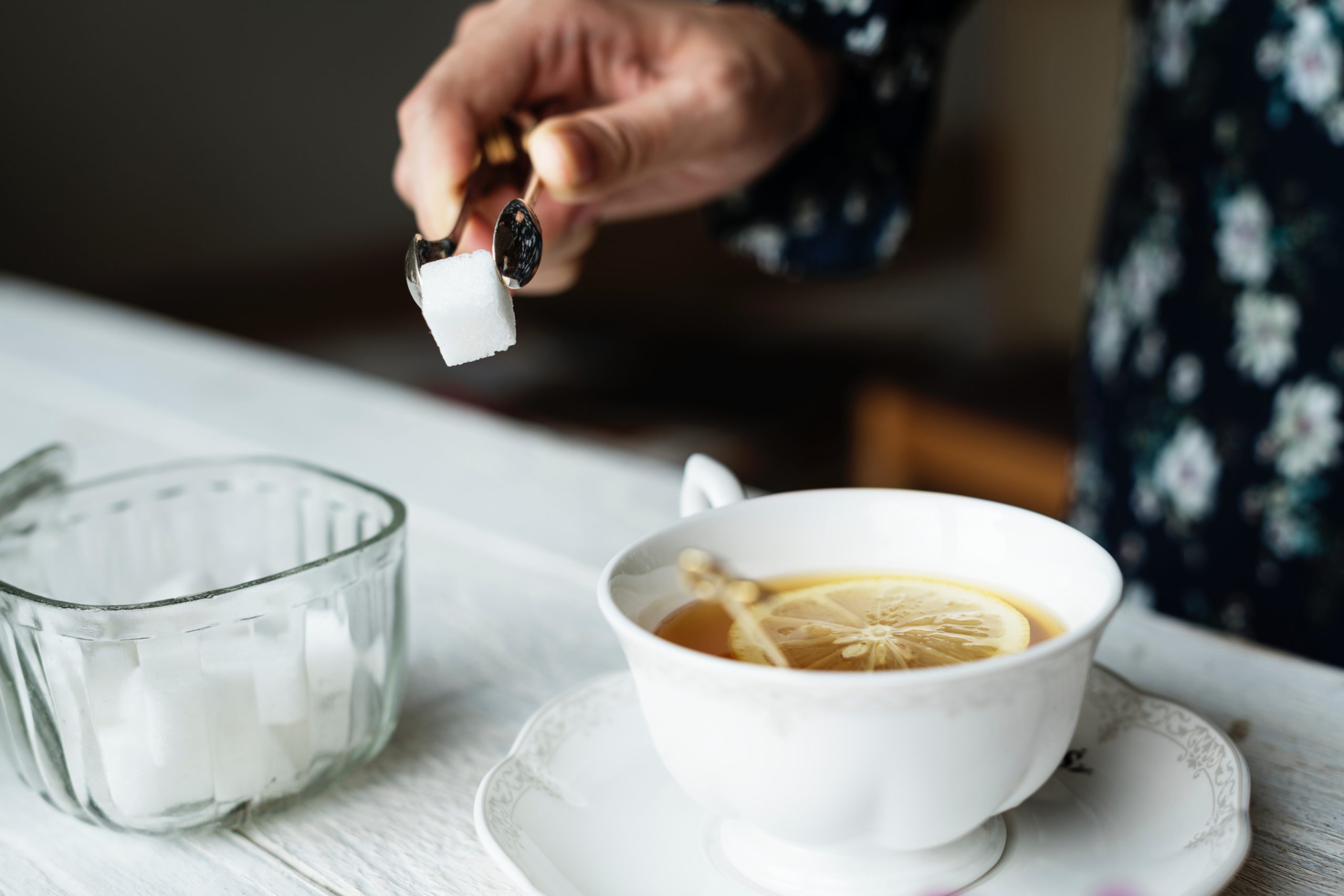 Splenda: Is it really calorie free? 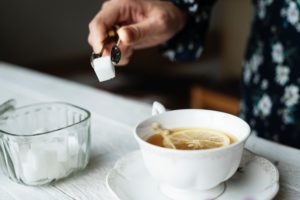 Do you wonder how and why SPLENDA® No Calorie Sweetener can be nearly free of calories and carbohydrate, even though sucralose, the sweetening ingredient in all SPLENDA® Sweetener Products, starts from sugar and offers your taste buds a sweet treat?

Read on to understand how and why.

First let’s look at how the body processes sucralose, the sweetening ingredient in SPLENDA® No Calorie Sweeteners. Sucralose is created through a process that begins with sugar, also called sucrose. The changes made to sucrose to create sucralose achieve two things: 1) make sucralose about 600 times sweeter than sugar, 2) don’t allow the body to break down sucralose for energy.

Most of the sucralose you eat is not absorbed. It is excreted from the body unchanged in the stool. The small amount that is absorbed is rid from the body unchanged in the urine about 24 hours after it’s eaten. The body doesn’t recognize sucralose as a source of carbohydrate or calories. In contrast, sucrose, is broken down by the body into glucose and fructose, which are recognized as sources of calories and carbohydrate.

The FDA regulations allow products which contain less than 5 calories per serving to use one of these nutrition claims: “zero calories”, “no calories”, or “calorie free.” A serving of SPLENDA® No CalorieSweetener is one packet or one teaspoon of the granulated product.

However, Splenda also contains maltodextrin and dextrose (which is another way to say glucose, one of the basic sugars that make up table sugar). That dextrose is what makes up the calories in a packet of Splenda.

Take home message: There is no free lunch here. Splenda for some people can be a great, very low-calorie alternative to table sugar and can be a great anti-craving tool, if someone is trying to lose fat and wants to be in a calorie deficit. Regular sugar has no appetite suppression effect. But, the devil is in the dose. We probably don’t want to use more than 6 to 8 packets a day. 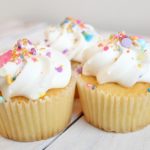 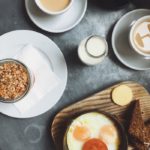